The corneal epithelium is the outermost layer of the cornea. It is composed of a single layer of basal cells and 4-5 cell layers of nonkeratinized, stratified squamous epithelial cells, which are held together by tight junctions, to form an effective barrier against fluid loss and pathogen penetration. 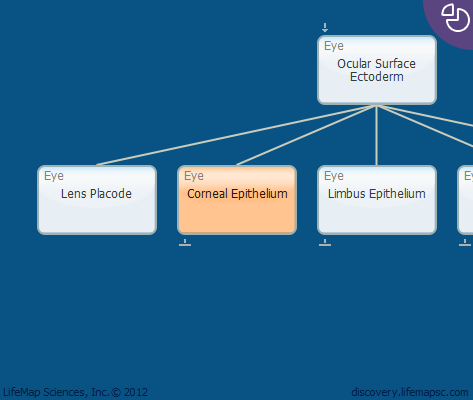 The Anatomy and Structure of the Adult Human Cornea