There are significant differences between the cellular composition and organization of the airway epithelium of mouse and human lungs. In the mouse, the lung epithelium is columnar or cuboidal, and a pseudostratified layer is found only in the trachea and main stem bronchi. By contrast, most of the epithelium of the human lung is pseudostratified and just the smallest, most distal tubes leading into the alveoli are lined by a simple epithelium. In both species, the pseudostratified epithelium consists of ciliated and secretory cells and clusters of Neuroendocrine cells. In addition, about 30% of the population is relatively undifferentiated basal cells. 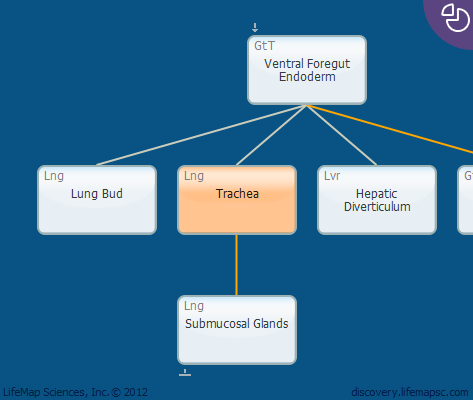